The Future of the Grand Prix: Back to the Streets in 2023

A new era of the Detroit Grand Prix will begin in 2023 when the event returns to its original home on the streets of Downtown Detroit. On June 2-4, 2023, the Chevrolet Detroit Grand Prix presented by Lear will bring a dynamic street-festival atmosphere to the Motor City. The new Grand Prix will feature three full days of activities and celebration on some of Detroit’s most popular and active Downtown areas, including racing on a new 1.7-mile, 10-turn street circuit along Jefferson Avenue, Bates Street, Atwater Street, St. Antoine, Franklin Street and Rivard. See the future vision of the Grand Prix below with the proposed circuit map as well as renderings for the key areas of activation around the new Downtown street circuit.

The Grand Prix will provide unprecedented access with more than half of the event’s footprint along Jefferson Avenue and the beautiful Detroit Riverfront open to the public, free of charge. Grand Prix visitors will be able to enjoy complimentary access to the main fan activation areas at the event, including Spirit Plaza, Hart Plaza as well as the Riverwalk. Fans will be welcomed in these key areas that will feature live music, food, games and displays all weekend long, without the purchase of a Grand Prix ticket.

The return of the Grand Prix to Downtown Detroit represents a homecoming and a connection to the event’s heritage. The Detroit Grand Prix began as a Formula One race on the streets of the Motor City in 1982. Formula One raced annually in Detroit from 1982-1988. In 1989, the Detroit Grand Prix welcomed Championship Auto Racing Teams (CART) as its primary series and the first INDYCAR races were hosted on the Detroit street circuit from 1989-1991. In 1992, the Grand Prix transitioned to Belle Isle Park with INDYCAR races on the island annually through 2001. After a six-year hiatus, the Grand Prix returned to Belle Isle thanks to the vision of Roger Penske and under the direction of the Downtown Detroit Partnership. Following successful events in 2007 and 2008, the Grand Prix paused for a few years due to the national recession and returned in 2012 with support from General Motors and Chevrolet serving as the event’s title sponsor. The Chevrolet Detroit Grand Prix presented by Lear has been hosted each summer on Belle Isle since 2012, before the global pandemic forced the cancellation of the event in 2020. After returning in 2021, the Grand Prix will celebrate its final event on Belle Isle, June 3-5, 2022, before returning to its home in Downtown Detroit in 2023 and beyond.

For inquiries related specifically to the 2023 Chevrolet Detroit Grand Prix presented by Lear, please contact the following members of the Grand Prix team. 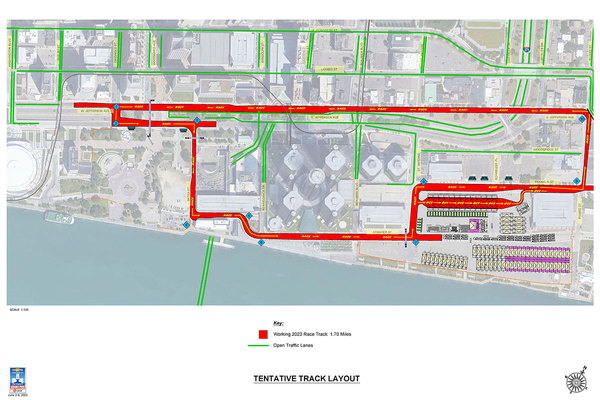 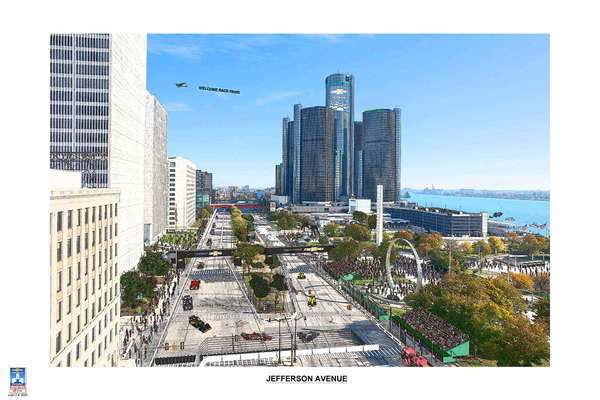 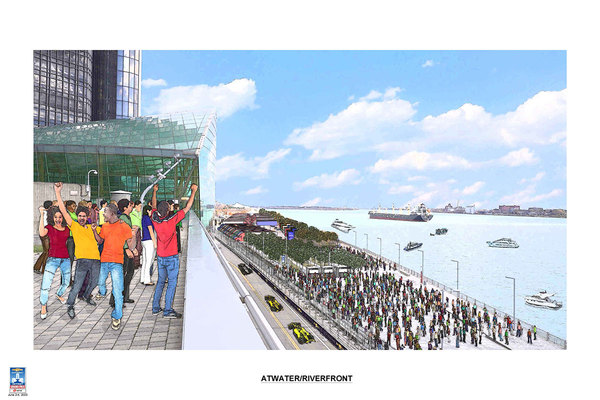 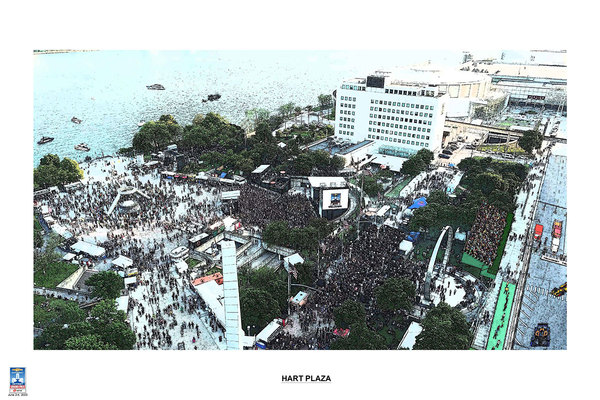 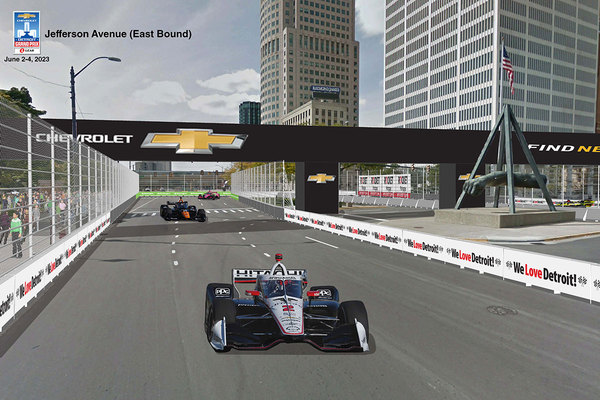 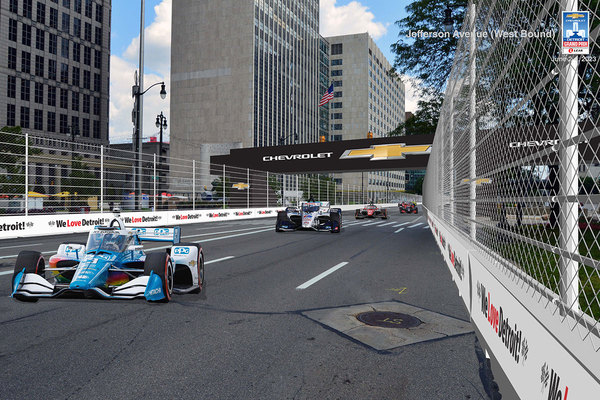 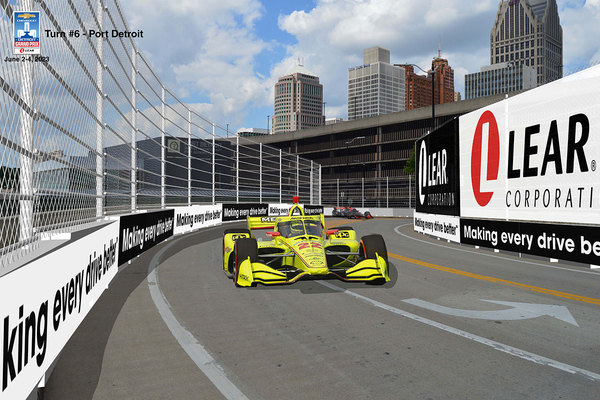 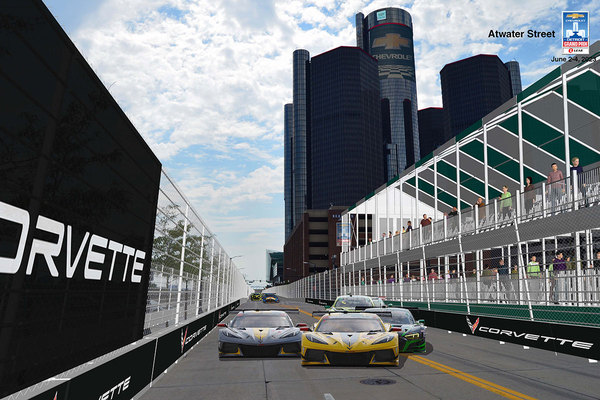