PHOTO GALLERY
Back to the Streets in 2023 Press Event

On Tuesday, November 23, 2021, the future vision for the Chevrolet Detroit Grand Prix presented by Lear was revealed as organizers and city officials shared the plans for the Grand Prix when it returns to the Downtown Detroit streets in 2023 and beyond. Hosted by Rochelle Riley with the City of Detroit, the event featured Bud Denker, Chairman of the Chevrolet Detroit Grand Prix presented by Lear; Mayor Mike Duggan of the City of Detroit; Brenda Jones, Detroit City Council President; Jim Campbell, VP of Performance and Motorsports for General Motors and Josef Newgarden, two-time NTT INDYCAR SERIES champion and a former Detroit Grand Prix winner for Team Penske. Guests in attendance and fans from all over, who watched via live stream, got a preview of how the Grand Prix will engage the community and add energy and excitement to Downtown Detroit when the event returns to its original home in the Motor City, June 2-4, 2023. 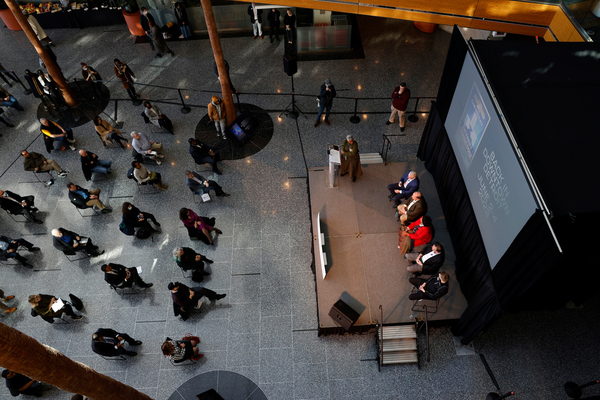 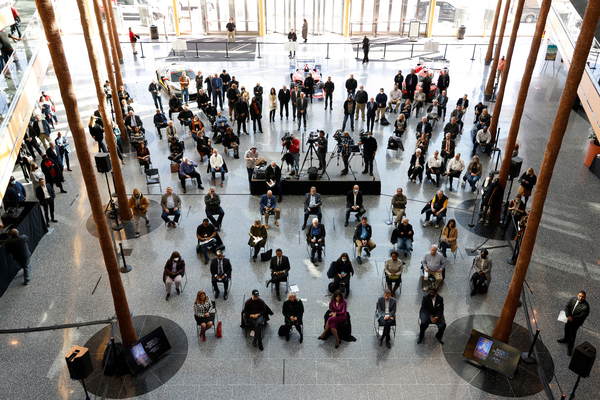 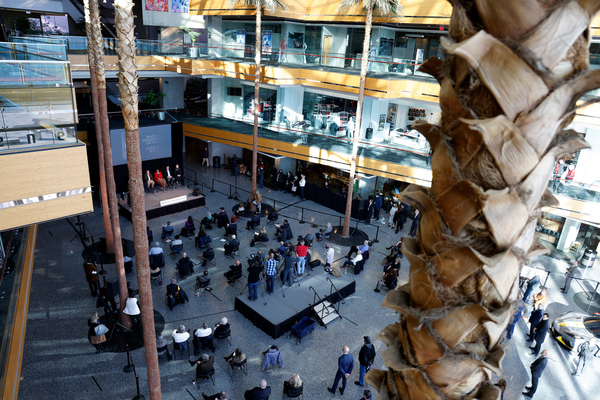 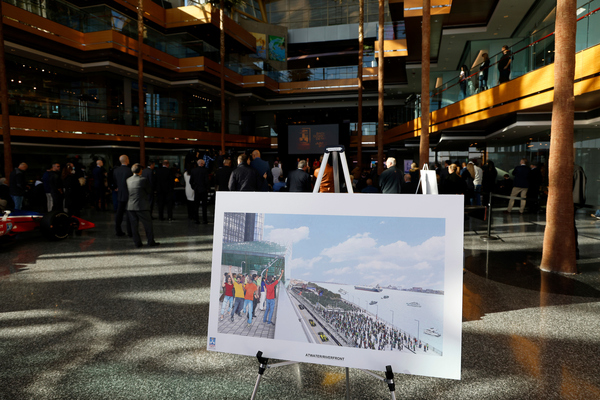 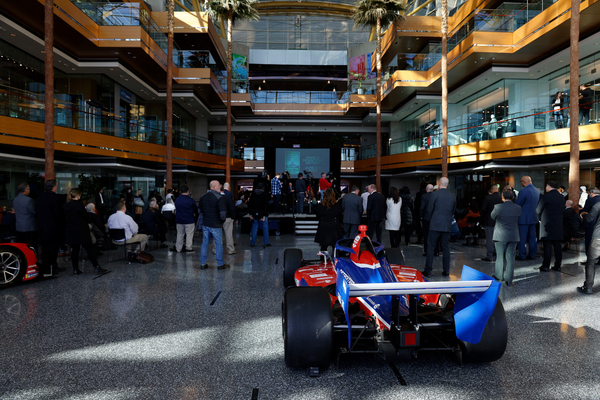 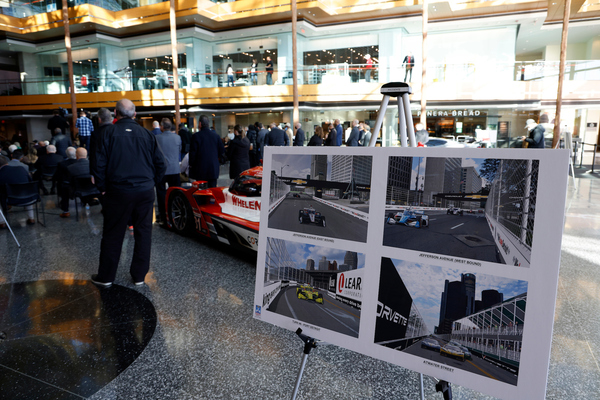 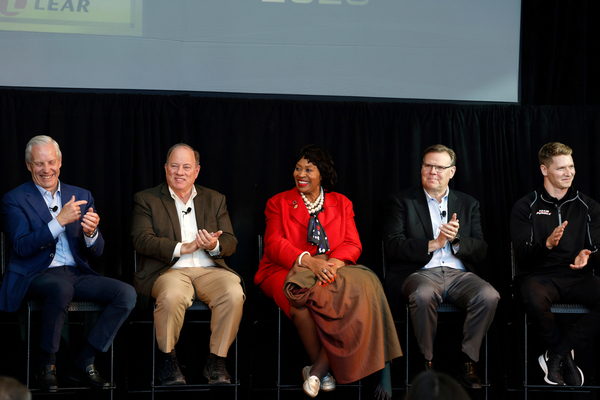 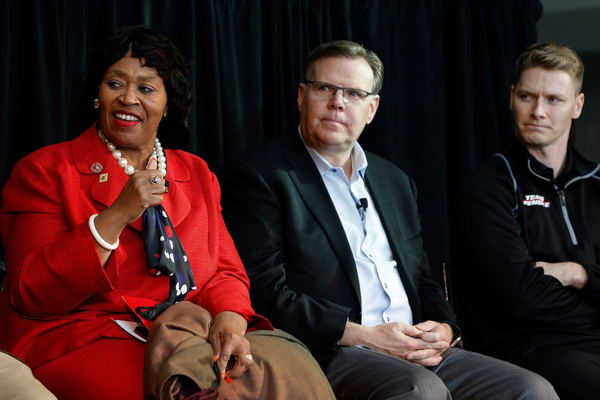 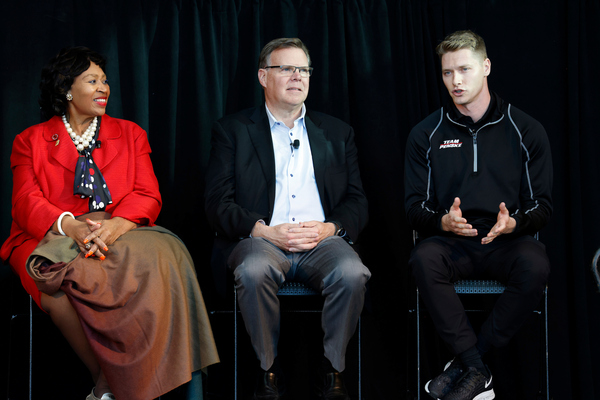 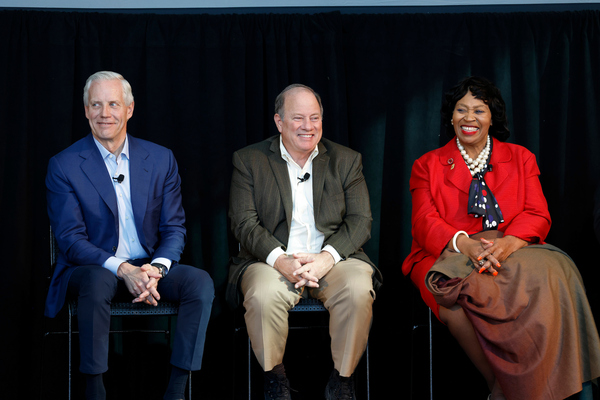 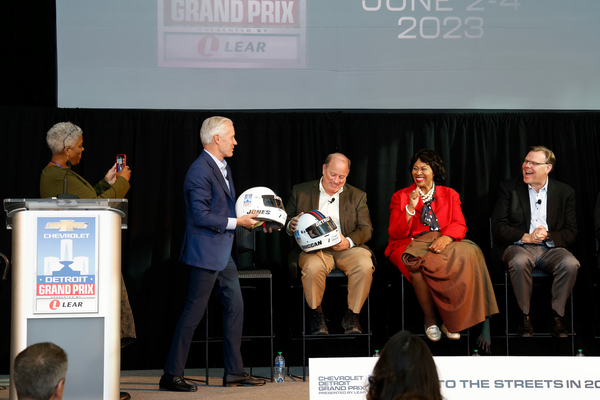 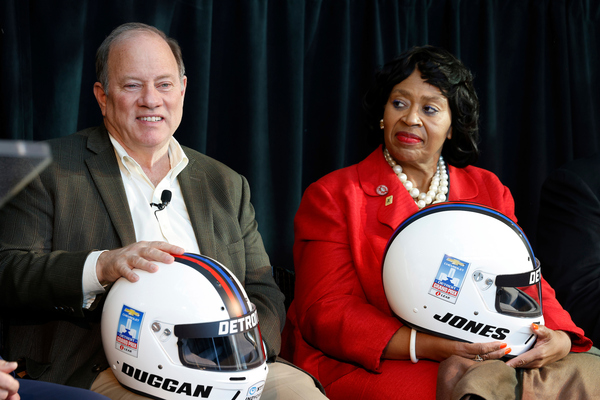 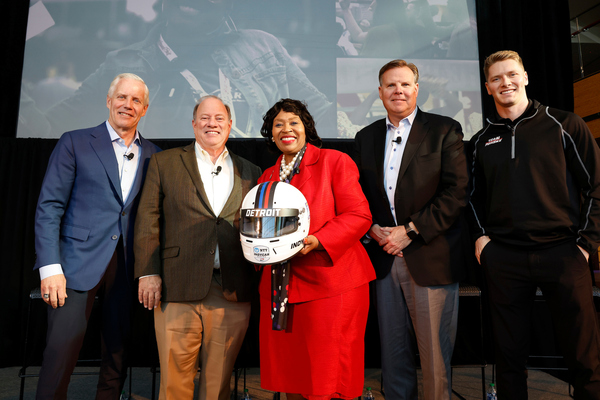 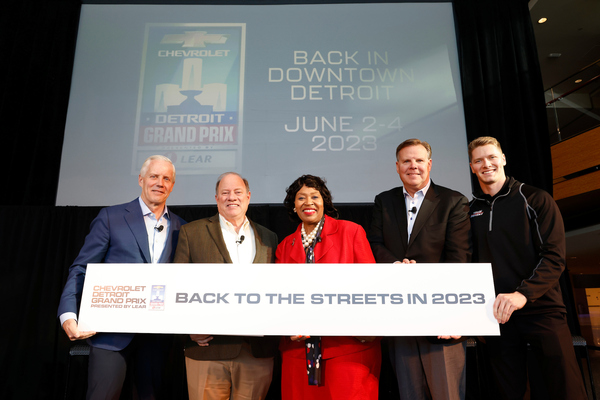 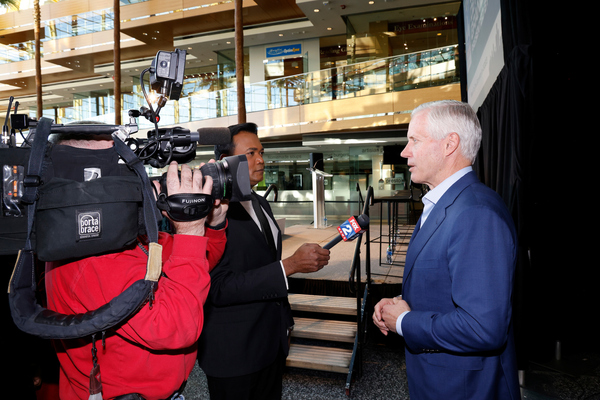 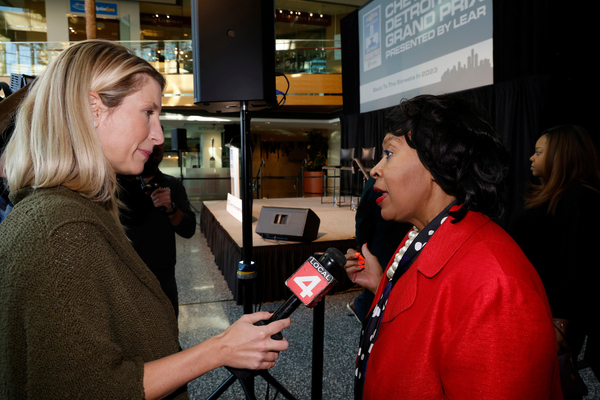