The Chevrolet Detroit Grand Prix presented by Lear was at Autorama featuring our Grand Prix INDYCAR on display along with the 1969 University of Pittsburgh Camaro that will be competing in the Historic Trans Am Series on Belle Isle. Legendary driver Lyn St. James - just announced as the driver of the Camaro here at the Grand Prix - was on hand to sign autographs and meet with fans on Friday and Saturday at Autorama. 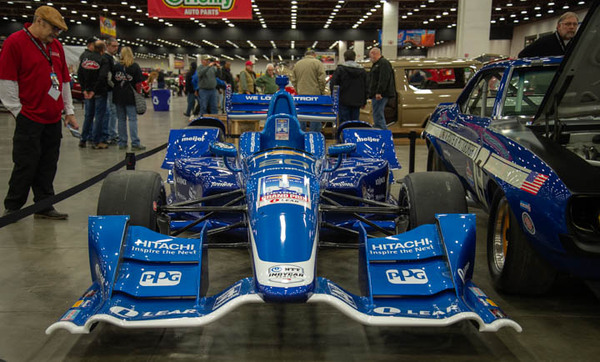 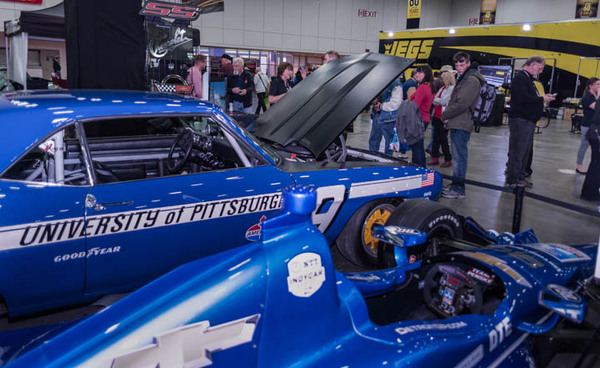 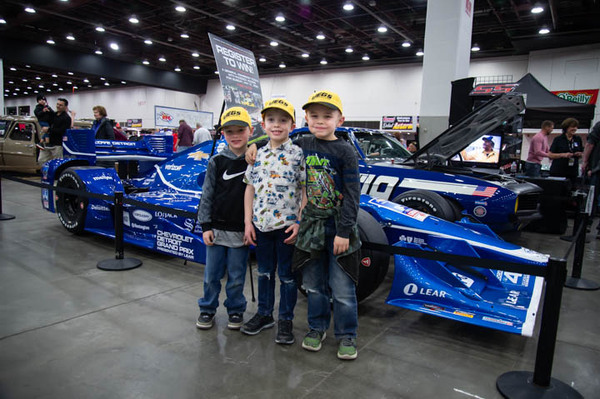 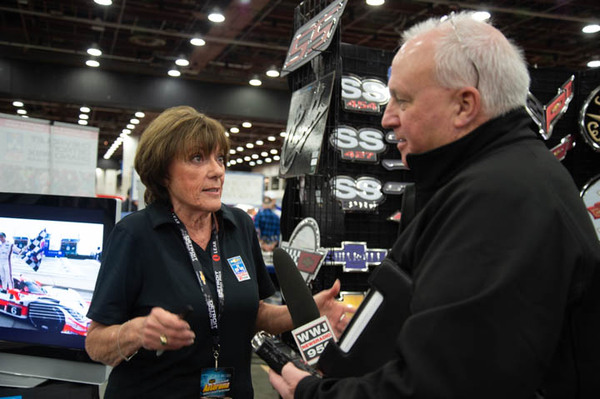 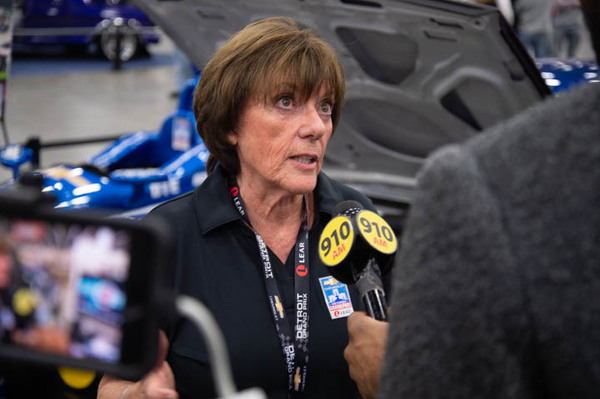 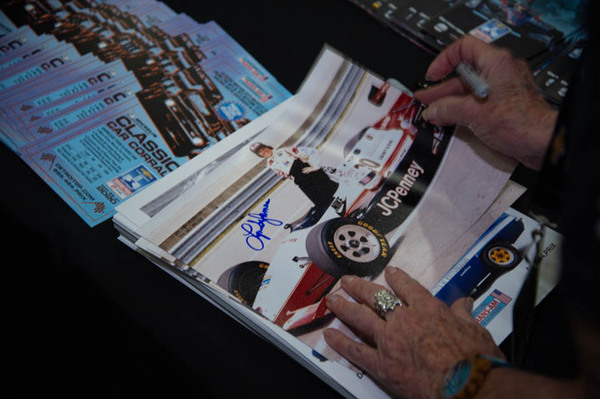 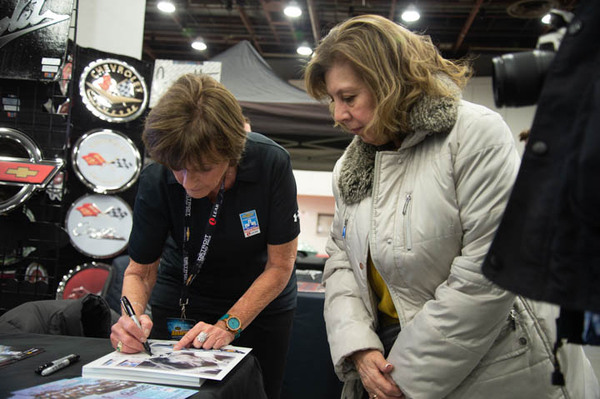 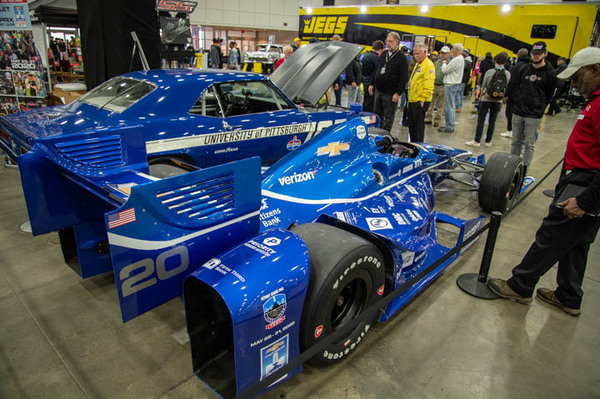 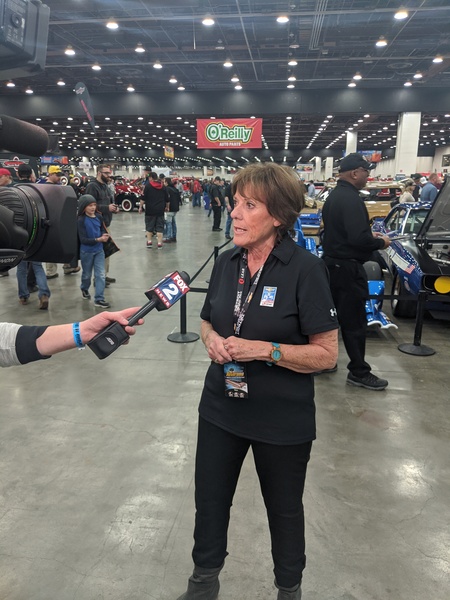 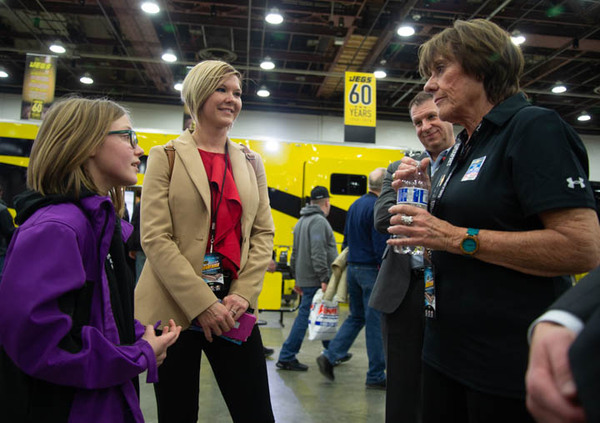 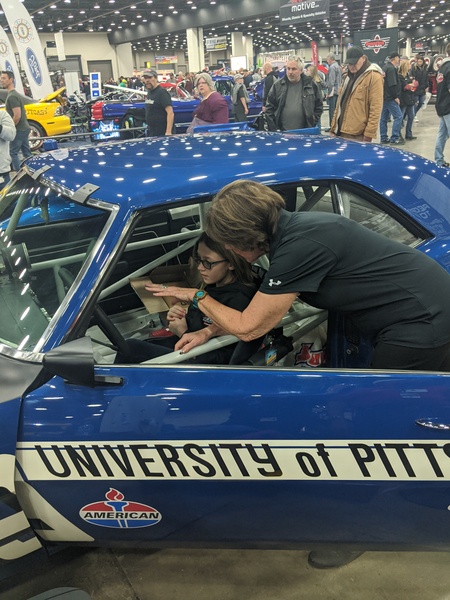 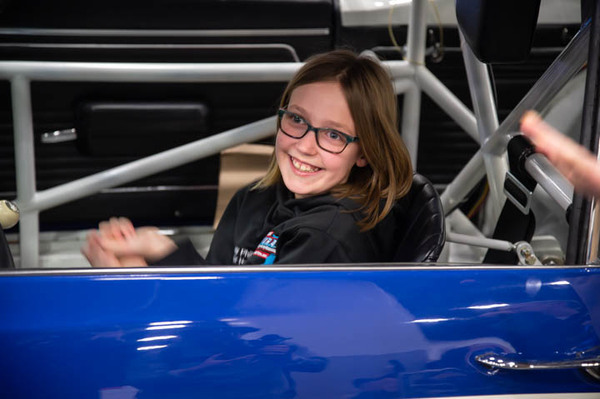 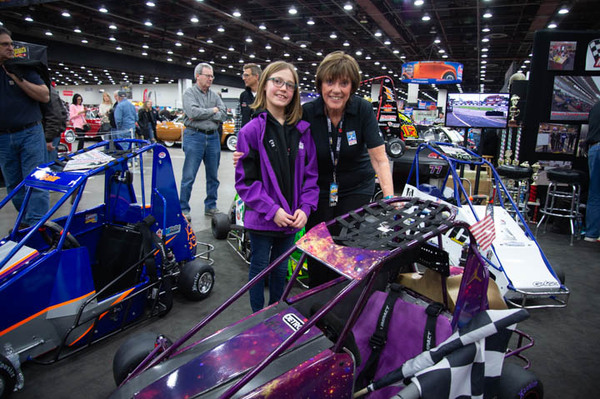 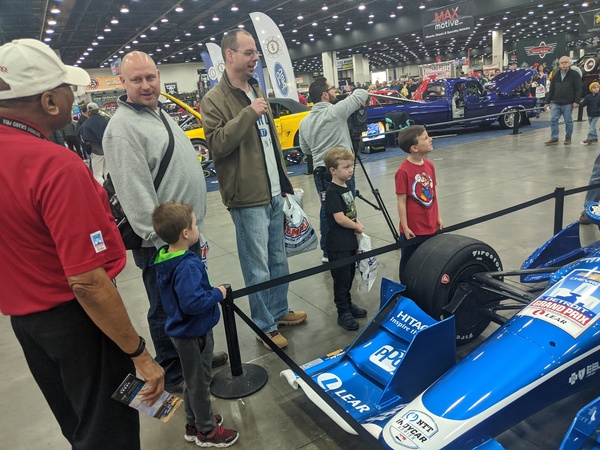 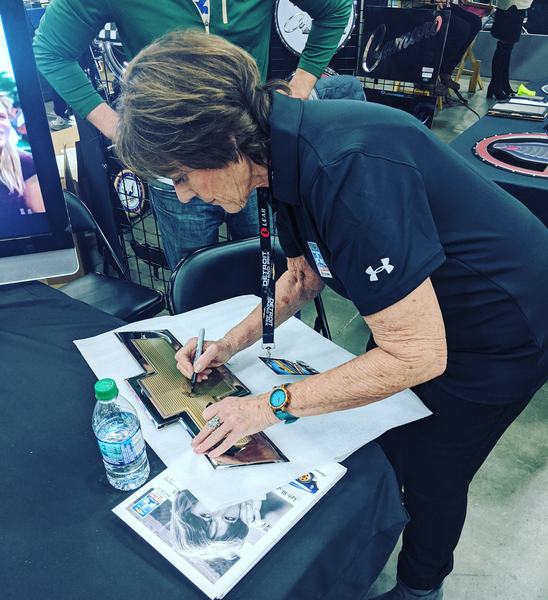 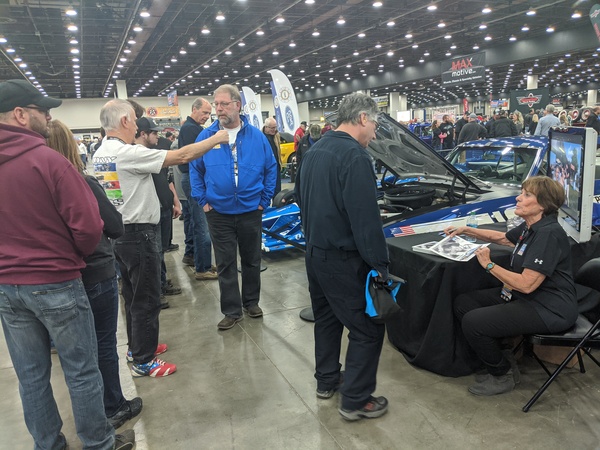 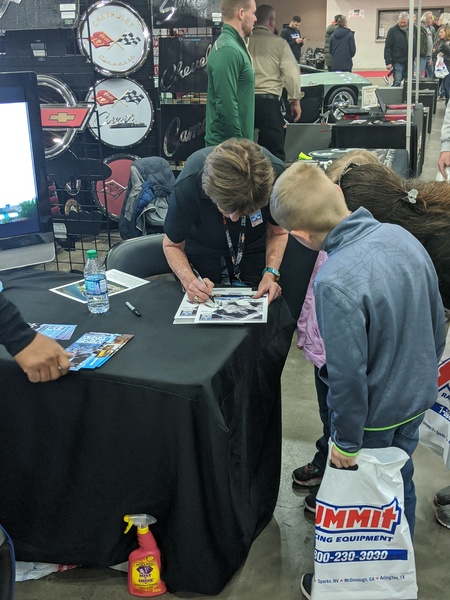 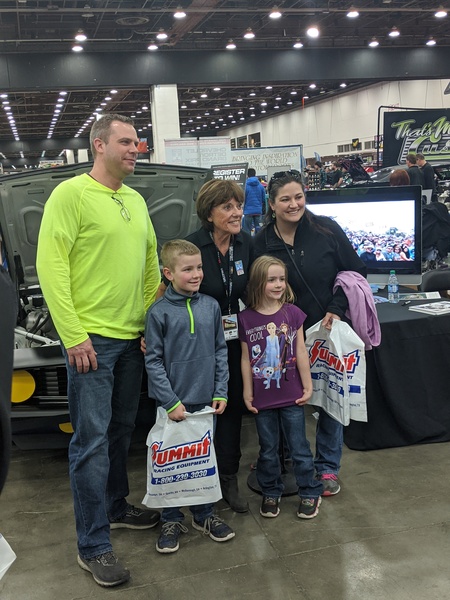 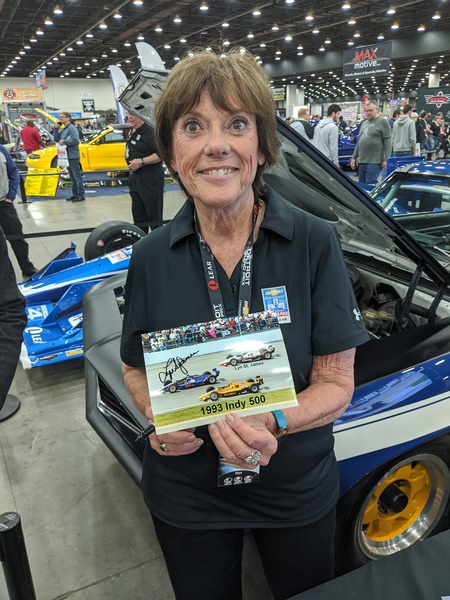